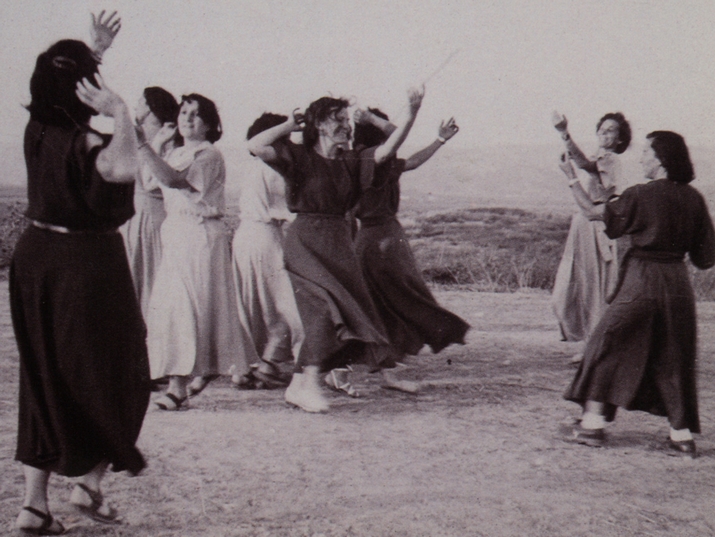 Tu B’Av, the fifteenth day of the month of Av, which falls this week, is an ancient Jewish festival which was celebrated during the Temple period. The holiday is described by Mishnah as one of the “most joyous days for the Jews”.

The Mishna paints a startling picture of young women dressed in white going out to dance in the vineyards while young men look on and choose wives for themselves, describing the ritual as a part of the matchmaking tradition of that time.

In the State of Israel, Tu B’Av has been adopted in its modern incarnation as the Hebrew Valentine's Day, after having remained largely neglected and forgotten over many centuries. Who renewed this ancient festival, and how did it happen? An article featured on “The Librarians” - the blog of the National Library of Israel - sheds light on the matter.

Sara Schnirer, a Polish Jewish seamstress who completed only eight years of schooling, decided in 1917 to open a school for girls in Krakow, Poland. She wanted to stop the growing phenomenon of the secularisation of Orthodox girls, and established the Bais Yaakov movement, aimed at establishing religious girls’ schools, for this purpose. The movement was so successful that in the 1930s it already had branches on three continents, dozens of schools, professional training institutes, summer camps, three teachers’ seminaries, publishing houses, a youth movement, a monthly literary publication, and more, all run by and for Orthodox women. 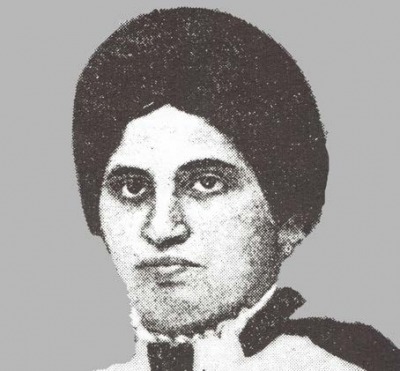 Schnirer, as the leader of the movement, was an educational figure full of vision and spirit. Her ability to illuminate the profound meaning of Jewish identity was groundbreaking even in today's terms. Unfortunately, after the Holocaust, the nature of the movement changed dramatically, leaning towards a rather conservative and closed education. 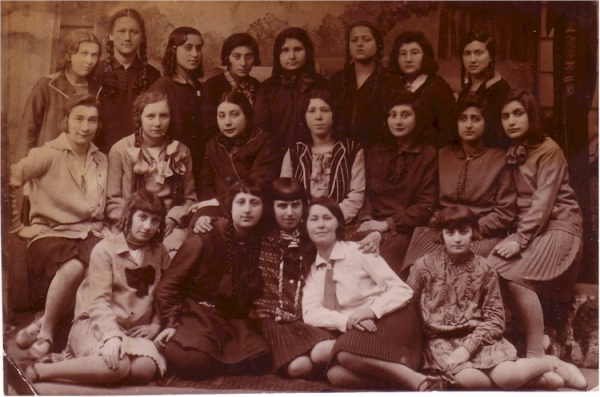 From the reporting on the "outpouring of joy that arose following the revival of the traditional and historical women's holiday" in the Bais Yaakov journal of 1926, it seems that it was Schnirer and her movement who renewed the ancient festival.

The celebrations were held as part of a summer camp for the students of the Bais Yaakov teachers’ seminary, in a forest near Krakow. The event is described by one of the students who kept a diary. She describes a walk in the forest in the moonlight, with all 115 students and instructors walking hand in hand behind the leader, Sara Schnirer. After a bonfire was lit in the middle of the forest, one of the students spoke and then Schnirer herself spoke. After the talks, the young women burst into singing and dancing which is described as a mystical experience full of joy. The description of the celebrations ends with the realization, "This is a holiday that belongs to us, young Jewish women."

Celebrated for the first time in the forests of Poland, the renewed Tu B’Av festival gave the participants the experience of a deep connection to Judaism, womanhood, and spiritual and ecological awakening. Schnirer, as a Jewish educator in a world of almost only male Jwish educators, teaching us the power of insparation which grows out of the ancient text, and shape Jewish traditions. Happy Tu B’Av from Melton Centre!