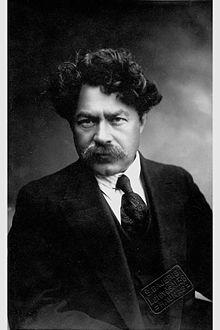 This week, our students visited San Simon park in the heart of the Katamon neighborhood. At the center of the park is a Greek Orthodox monastery built in the 19th century. Few people are familiar with the interesting connection between the monastery and the renowned Hebrew poet Shaul Tchernichovsky, whose image appears on the NIS 50 bill.
During his medical studies in the German city of Heidelberg, Tchernichovsky met Melania Karlova, who was studying at the Faculty of Philosophy. Melania was a Russian woman from an aristocratic family who had escaped the tsarist regime, after having sat in prison for being an anarchist. The two fell in love, married, and had a daughter, Isolde.
In 1931, some years after completing his medical studies, Tchernichovsky moved with his family to Palestine, which was under British control. He achieved recognition as a poet and also as a translator of such classic works such as Homer’s Iliad and Shakespeare’s plays into Hebrew. Despite his success, he did not give up his medical profession, however, and served as a doctor in Tel Aviv.
His wife did not share his worldview. After a few years in Tel Aviv, Melania became a devout Provoslavian Christian, regularly attending the services and ceremonies of the Greek Orthodox Church. Rabbis approached Tchernichovsky and asked him to persuade his wife to convert. He refused and explained that he believed in the human spirit, regardless of religion and language.
Despite spending 40 years in Israel married to a prominent Hebrew poet, Melania never learned Hebrew (and could not read her husband's writings). She moved to live in front of San Simon Monastery with her daughter and adopted the monastery's daily routine. The poet joined his wife and daughter on weekends. When he fell ill and needed constant medical care, he moved to live permanently in front of the monastery with his wife until his death in 1943.
His best known poem, “Rejoice, Rejoice,” expresses his great faith in mankind and has inspired many contemporary Hebrew poets:
Rejoice, rejoice now in the dreams
I the dreamer am he who speaks
Rejoice, for I’ll have faith in mankind
For in mankind I believe.
For my soul still yearns for freedom
I’ve not sold it for a calf of gold
For I shall yet have faith in mankind
In its spirit great and bold.
In the pictures: The San Simon monastery in front of the house Tchernichovsky rented, and young Tchernichovsky. 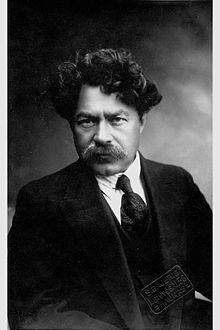 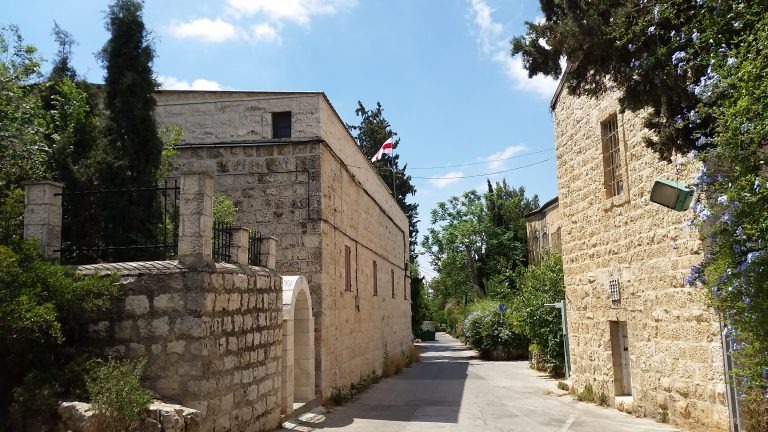 (Translation of the poem is taken from “My Poetic Side” blog)
Written by Orian Assayag, The Melton Centre
news, events, blog